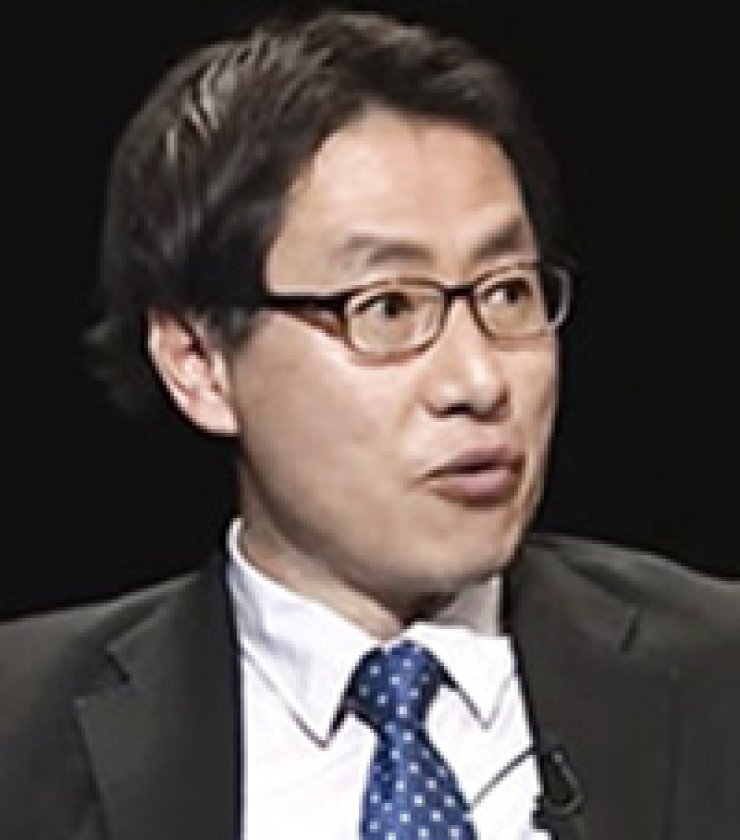 Just short of calling it a "Cold War," the U.S. formally announced the onset of a new Cold War with China, with the public announcement of the "United States Strategic Approach to the People's Republic of China," May 20.

South Korea may try to disown such a notion or demote the significance of the report, signed by President Trump, because that would indicate a geopolitical dark era for the Asian middle power which has been squeezed by powerful players for thousands of years and pressed to choose a side. But the best strategy is to square with the reality on the ground and buckle up for a bumpy ride ahead.

The most significant part of the 16-page report is not about China's economic challenge to the U.S., but the section that reads "Challenges to Our Values." Namely, China has been engaged in an ideological competition with the United States that threatens American values and ways of life. The report states that the nature of the U.S.-China conflict is a "value conflict," a historical fingerprint for a Cold War.

Ideological competition and socio-economic decoupling (which is already underway) are considered the two most prominent traits of a Cold War. What we see now meets these requirements.

The fact that Chinese leader Xi Jinping was addressed as "General Secretary Xi," instead of the usual "President Xi," is not a coincidence. "General Secretary" is an esteemed title of a communist country. It's a subtle but an unmistakable way to mark China as a communist nation, genetically incompatible with democracy.

In one instance, even the word "the regime" was used, instead of "China" as the subject. It is an expression the U.S. often uses to describe a country like North Korea.
With the release of the report, Martin Buber's "I" and "Thou" relationship is over between Washington and Beijing. From now on, it's the relationship of "I" and "It."

The report quotes from Xi's internal address, "Capitalism will ultimately wither away and socialism will ultimately prevail." (The report translates it as "capitalism is bound to die out and socialism is bound to win." I will stick to my own translation, based on Xi's original speech). The speech was delivered in 2013, but its contents were revealed only in April 2019.

Washington believes that Beijing had been stealthily engaged in "ideological competition" with the West in all these years, while displaying an innocuous facade to the world. The report also says the "CCP has accelerated its efforts to portray its governance system as functioning better than those of what it refers to as 'developed, Western countries'." It insinuates that China promotes communism in the world as an alternative to democracy.

Xi's slogan of "A community of shared destiny," according to the report, is actually used to promote "ideological conformity" domestically, while it is used to plant China's influence abroad. It is notable that the report also spares a considerable space to mention China's human rights issues, religious persecution, and protests in Hong Kong.

On the economic front, decoupling between the U.S. and China is already here. When asked about it, Matt Pottinger, the White House deputy National Security Council adviser, said, "The 'decoupling' is something that's been underway for quite a long time." Period. The conclusion states that the report reflects "a fundamental reevaluation" of how the United States understands China and responds accordingly.

There is a view that the report's primary purpose is to capitalize on the popular anti-China sentiment among the U.S. public to ramp up Trump's support ratings ahead of the presidential election. Some also expect that if the Democratic candidate Joe Biden wins the election, the U.S.-China relationship will go back to the "normal track."

That's premature optimism. Biden called Xi a "thug" when speaking about human rights issues. Xi also reportedly told Henry Kissinger, who visited Beijing late last year, that he would rather deal with Trump than Democrats "who won't talk about key trade issues, but instead will go on about human rights." Given that human rights issues are prominent in Xi's China, if Biden's Democratic government takes office, the conflict between the U.S. and China will not be resolved easily, and worse, there is a possibility that the front line will expand to include human rights.

Taken together, history will remember the report as "the X Article" that heralded a new Cold War.


Lee Seong-hyon (sunnybbsfs@gmail.com), Ph.D., is director, the Center for Chinese Studies at the Sejong Institute.